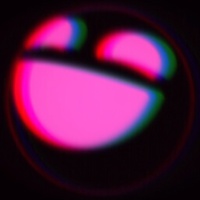 Notice: This is not a firearm. This is a chassis, or technically just a stock that attaches to a firearm, that is customizable for one's use case and comfort.

A three part chassis designed for the L-X22 series of receivers, also compatible with OEM and aftermarket 10/22 pattern receivers. The rear of the chassis has a picatinny rail for mounting several different buttstocks and pistol braces, as well as an AR15 grip index point to fit most compatible grips.

Forends have a barrel channel designed with a clearance for free floating a .920in bull barrel, though standard OEM profile barrels can be used as well.

2) Whilst the rear and mid chassis sections are clamped together, drive two M4x12 screws through mid chassis, into the rear section.

3) Apply glue to the forend index slot at the bottom-front of the mid chassis, as well as the channels above. Press the forend onto the mid chassis and continue to apply pressure for at least 10 minutes. (Unless you figure a way to keep them clamped together... maybe a reeeeeeeaaaaaally long C Clamp?)

4) While the forend is held to the central chassis, drive the other two M4x14 screws through.

6) Place a 10/22 receiver variant into the chassis, and drive the receiver takedown screw through the bottom of the forend, into the mount hole in the front of said receiver.

2) Due to variances between printers and different filament materials, sometimes the forend isn't PERFECTLY square to the mid chassis; and the firearm barrel could be closer to one side of it's corresponding channel than the other. To remedy this, after adding adhesive to the forend index channel, I created a multi layer paper shim for the glue to soak through. This shim slightly offset the forend's cant, and after figuring out which side the barrel was closer to, this offset helped center channel to the barrel.

3) I printed the forend and mid section on a raft. Without going into it too much on an explanation, I suggest you do the same. 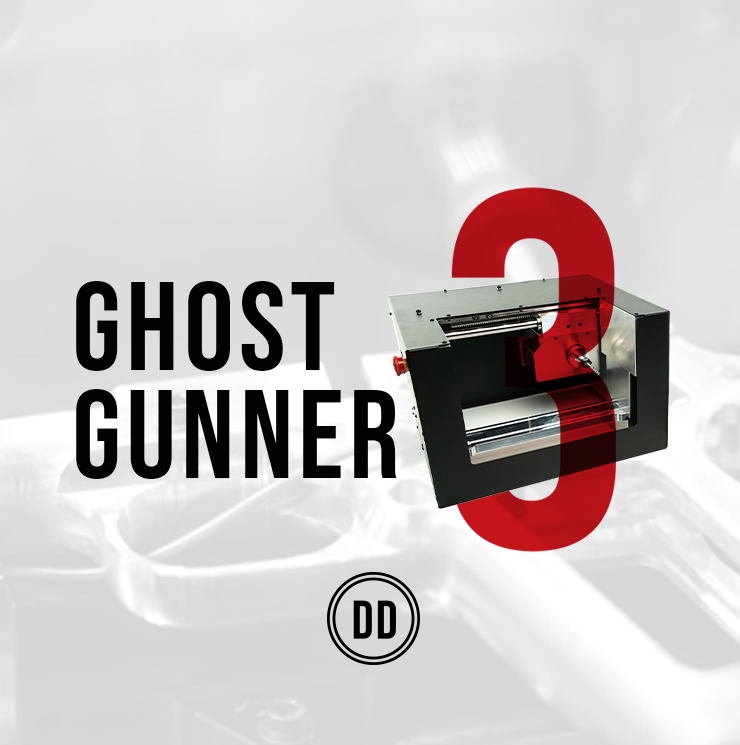 Why do I need a membership to access DEFCAD?

Membership access to DEFCAD files allows us to legally operate the platform against active federal and state litigation.

Why does DEFCAD require this information?

DEFCAD must restrict file access to "U.S. persons" under federal law. State laws require us to reject certain state traffic from our platform.

DEFCAD must make use of security and access controls until we overrule these laws as unconstitutional. This information is handled securely and discarded immediately verification, or within 24 hours.

DEFCAD has encountered a problem determining your access eligibility.

This can occur if you are accessing DEFCAD via a VPN, from outside of the United States, or from certain highly restrictive US states.

If you are using a VPN, please turn off your VPN, log out and log back in. This may resolve the problem.

If this problem persists, or if you have questions email [email protected].

You may perform a scan to help us determine your location, or you may purchase a physical drive of your files.

This high accuracy scan uses location settings in your browser or device to determine your download jurisdiction.

DEFCAD does not store this information. Your location results will not be saved.

To perform the high accuracy jurisdiction scan, follow these steps:

We apologize. It appears your browser or device does not support this high accuracy scan.

Please attempt again with a different device, or proceed with adding files to your cart.

We were unable to perform the high accuracy scan. To try again, please perform the following:

We apologize, but we encountered a problem when attempting to run the high accuracy scan.

Please try with a different device, or proceed with adding files to your cart.

The high accuracy scan reports that you are located outside of the United States.

At this time, DEFCAD cannot offer service to non-US persons.

If you believe you received this message in error, please contact [email protected].

We apologize. Your scan results did not allow us to adjust your security settings.

We may be able to resolve this manually. Please contact [email protected] for help.

The scan was completed but confirms that you are in a high risk jurisdiction.

You may proceed with adding files to your cart.

Add to cart
Go Back

The high accuracy security scan succeeded. You may now proceed to download.

To assert your claim and earn sponsorship, click the button below.

To make a claim on this project, fill out the form below.